This foreclosure was a disaster with significant damage from squatters including them using the home with no running water as an entire bathroom.  Yes, it was GROSS.  It was a very closed off floorplan and we knew there was an opportunity to open it up to create a modified open concept boosting the natural light throughout.  Outside we removed the dated rock wall, Cleaned up all the landscaping damage including the install of all new plants, etc and then used a neutral color palette for the paint.  Inside, many walls were either removed or opened up, ceilings were raised including tripling the size of the kitchen with its custom wine bar area.  We removed the dated popcorn ceilings, installed all new floors throughout, crown molding, 5″ baseboards, cased openings.  Our goal was to maximize every square inch of this sub 1400 sqft home to have it feel larger and we more then accomplished that.  It sold before it ever officially hit the market, breaking a serious sales price record. No Nonsense, Just Quality Renovations!! 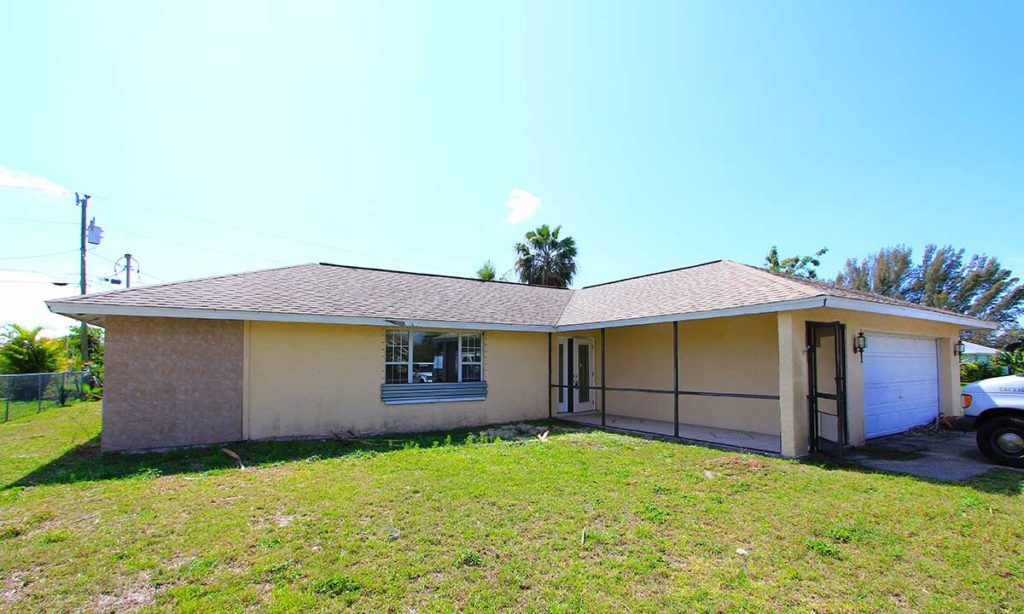 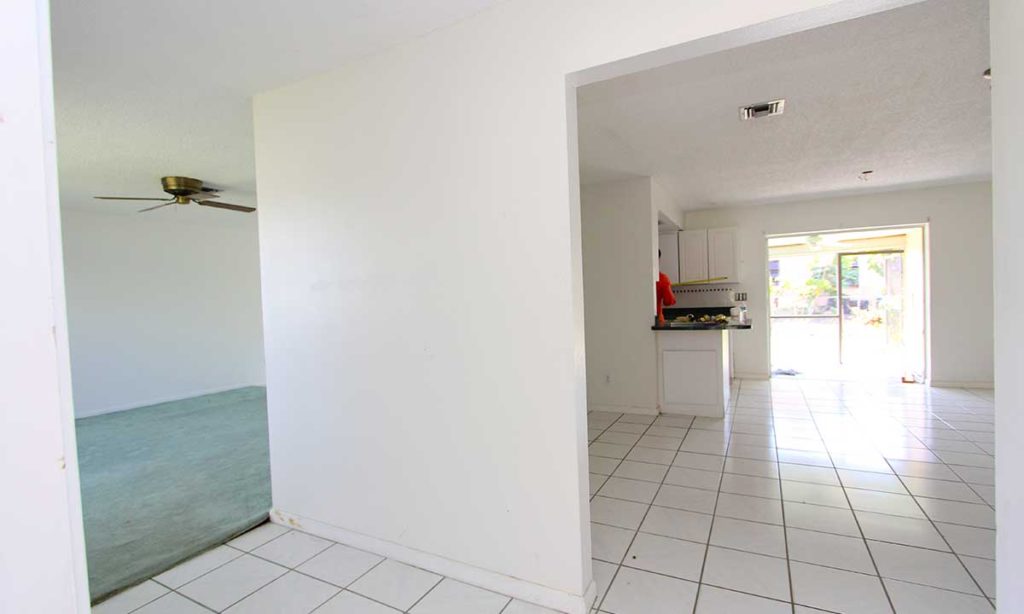 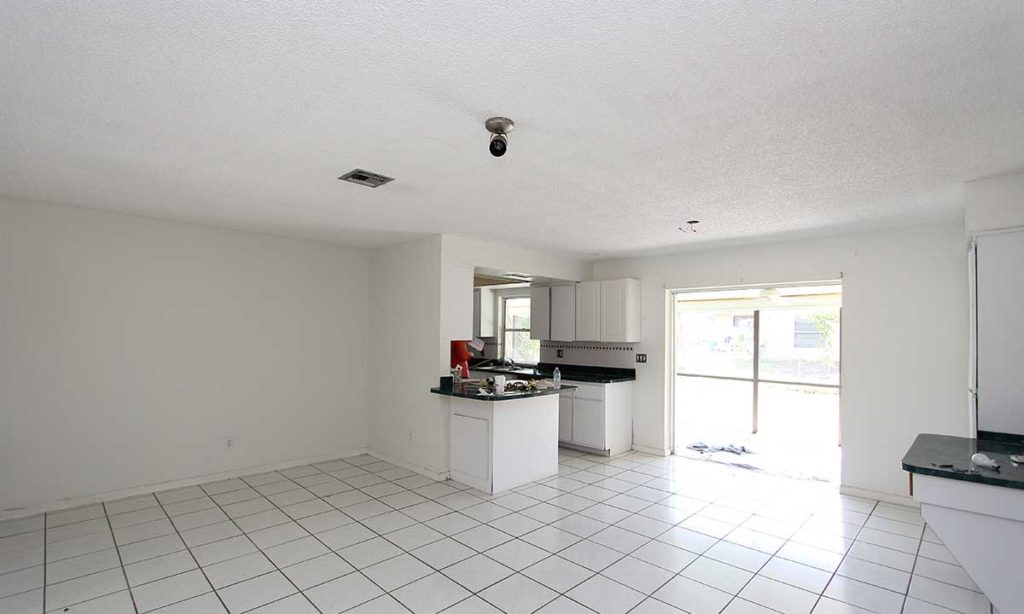 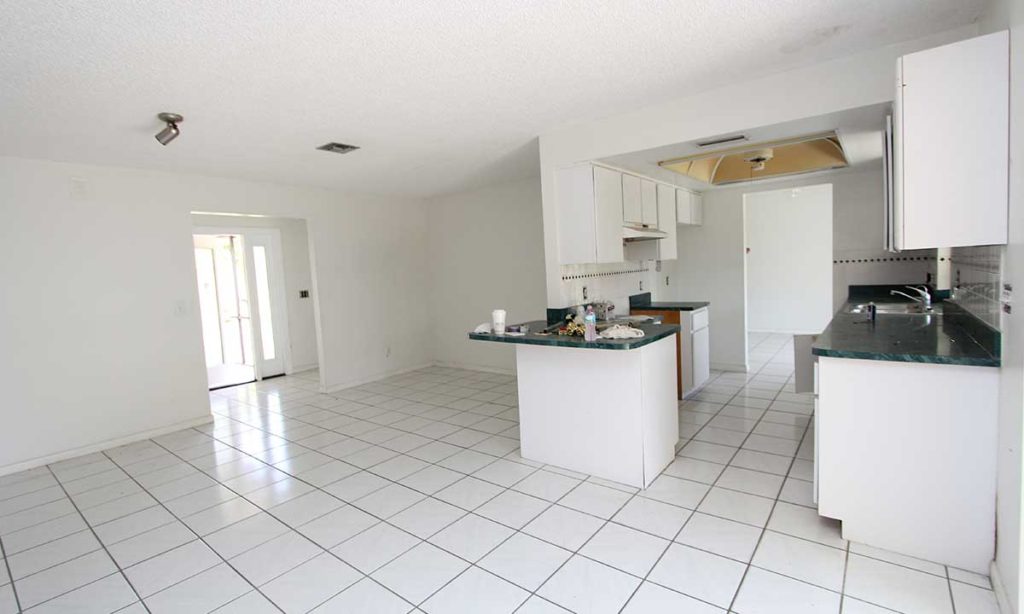 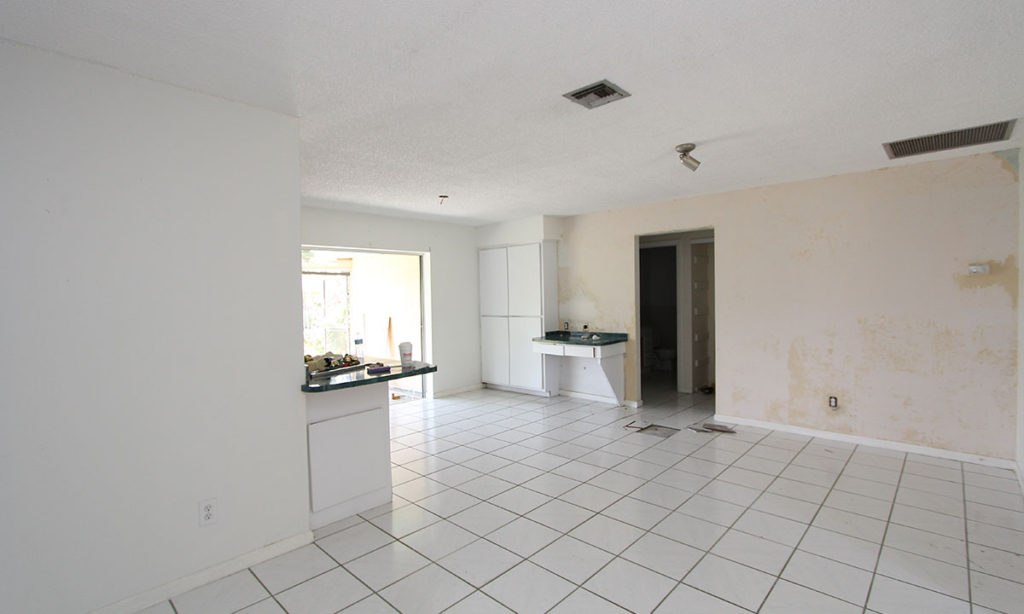 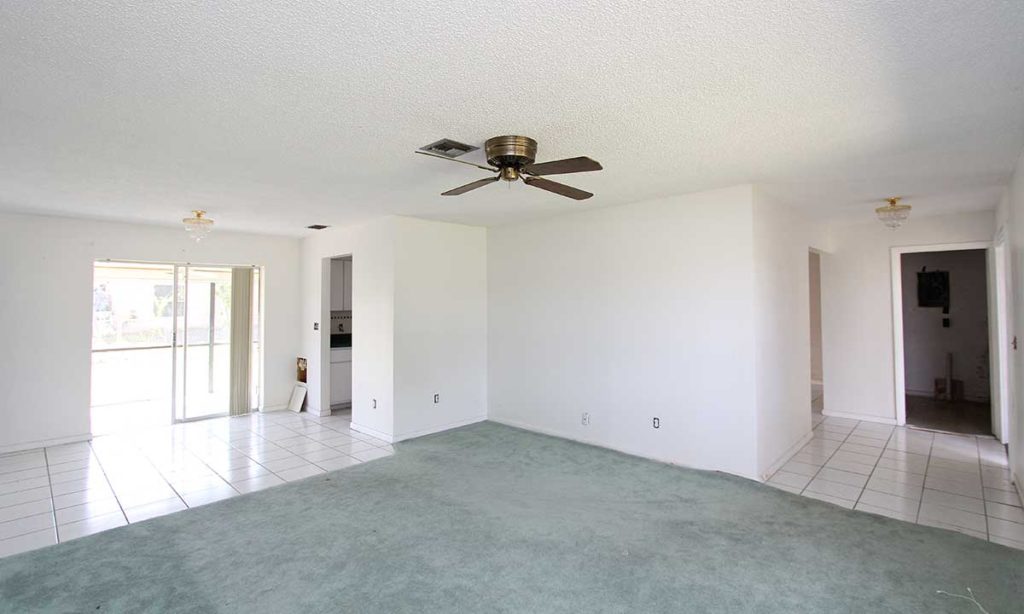 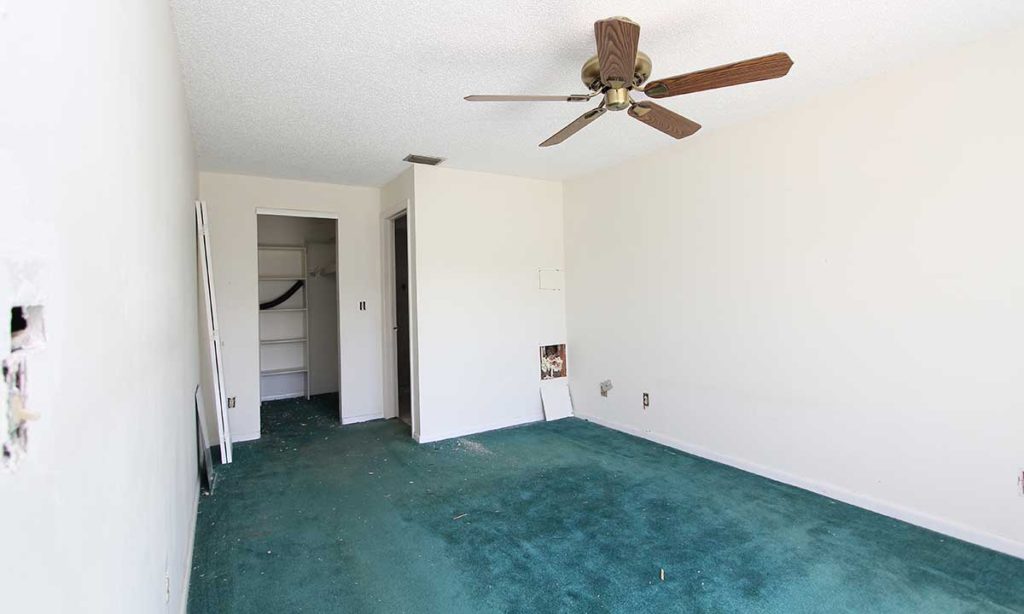 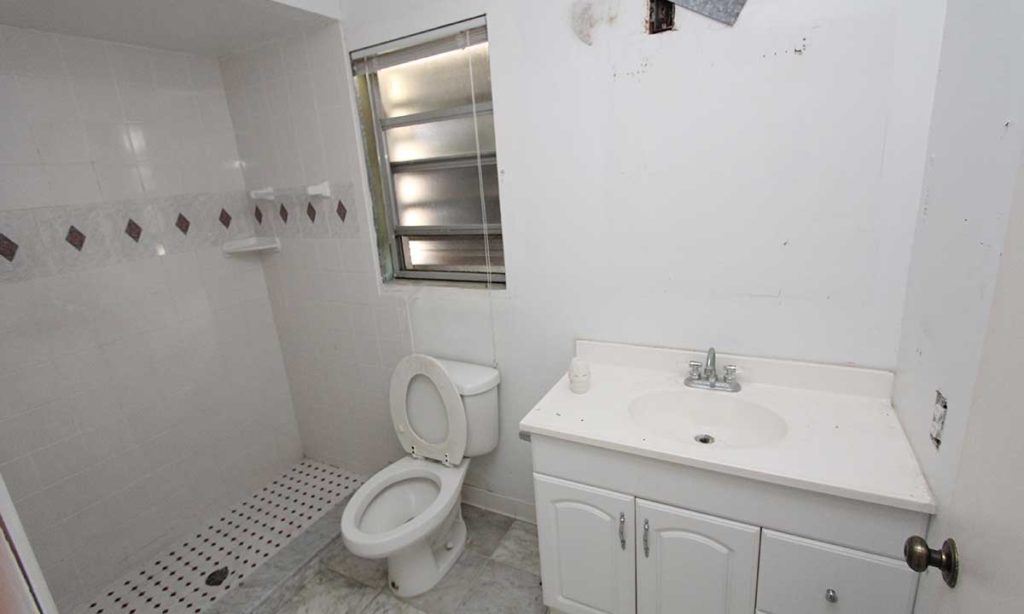 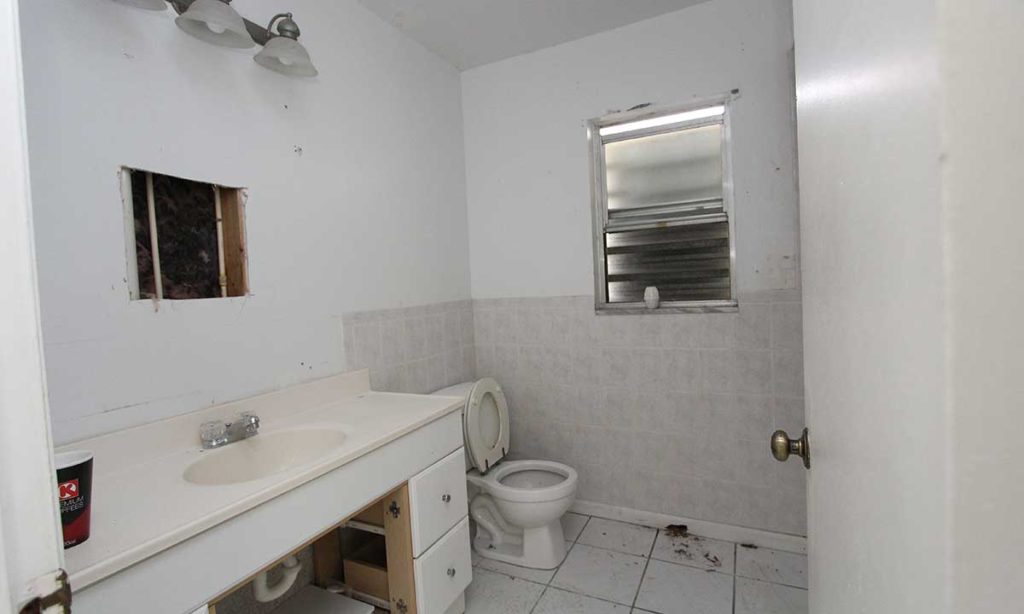 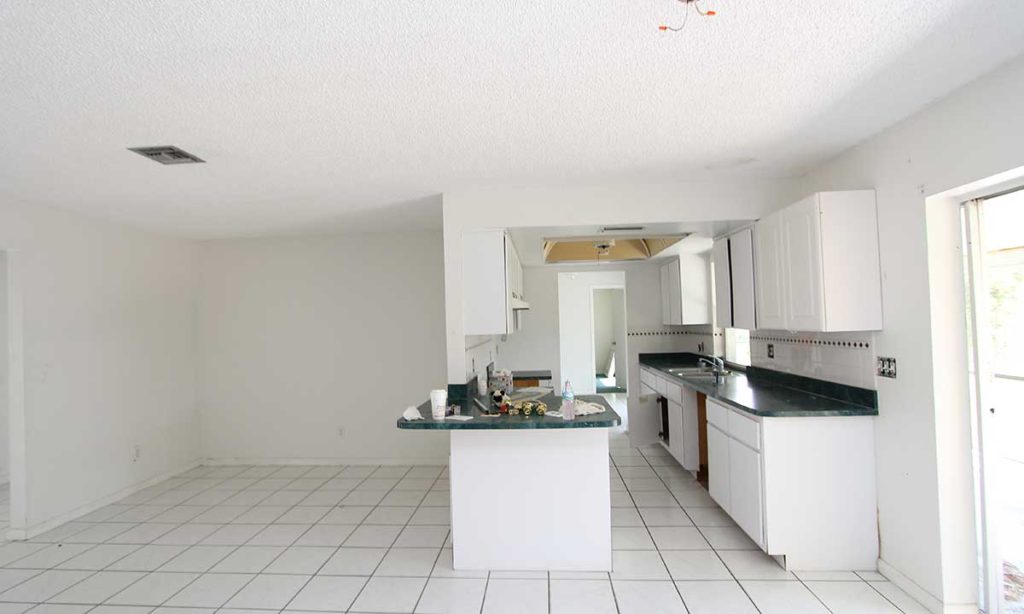 NO NONSENSE RENOVATIONS | It’s easy to connect with us.

You don't have permission to register